The Wrong Time to be Normal 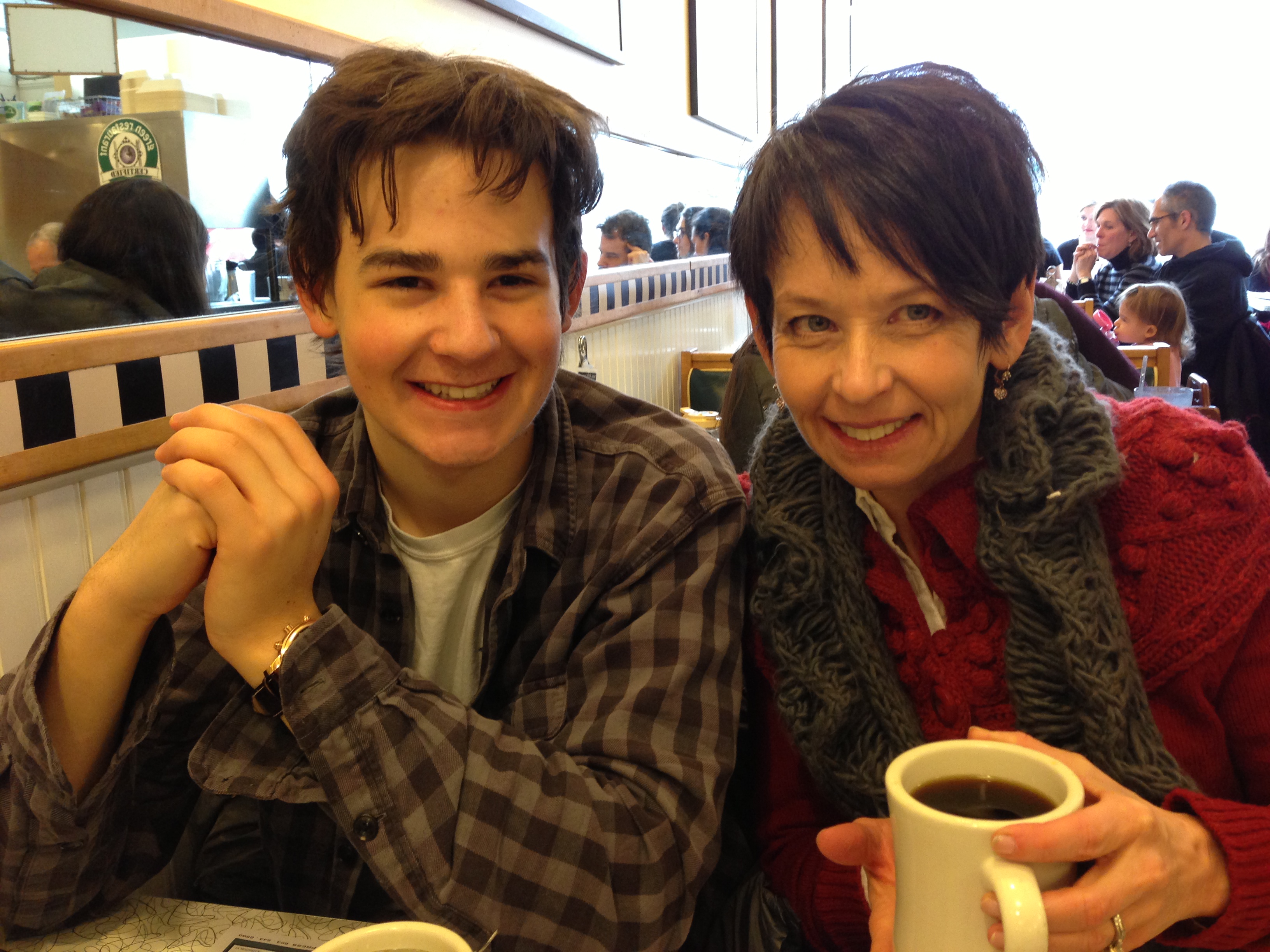 The Wrong Time to be Normal

I usually have to write about my students with aliases.  But since I want to share my own son’s admissions horror story, I feel free to use his name.  ROBBIE.

Robbie is the kind of person NOT likely to space his University of Chicago interview.  Robbie never misses a beat. He’s kind and wise.  He’s accomplished and smart.  He never missed a deadline in high school because he just was born that way.  I’m not bragging because, really, I didn’t have much to do with his good balance.  I have always said that I want to be like Robbie when I grow up.  So imagine my surprise when, on a chilly Sunday afternoon in the fall of 2011, Robbie ran out of his room, red-faced and uncharacteristically ruffled.  “MOM!….MOM!!!!!  My U Chicago Interview!!!!”  It was scheduled to start at 3pm.  It was exactly 3:02.  I’ve been a Duke interviewer for 15 years.  I’m a college counselor.  How could this happen in my house?  The biggest shocker of all was that my husband had also let the U Chicago interview slip his mind. More than being an alumni interviewer or a college counselor, he’s THAT dad–the organized one.  The one who irons shirts for interviews and prints out Google map directions.

So down the stairs he ran, a red flush now in full bloom across his upper body.  We all LOVED U Chicago.  We had spent a whole day the past spring visiting, and Robbie had decided to apply early action. I had the thought, “Wow, well I guess he won’t be going to U Chicago.”  Then his phone was ringing.  He looked at his phone like it was a live explosive. It was she– the interviewer.  He wasn’t quite 5 minutes late, yet she was on it.

All my values about integrity in the process of college admissions flew out the window, and I yelled.  “You’re throwing up!  Tell her you’re throwing up.”  Robbie calmly answered the phone.  I heard the truth spill forth from my precious son’s lips. And I was ashamed of myself.

The interviewer allowed him to re-schedule.  On the day of the interview, she gave him a brief lesson on not having honored his commitment and went on to evaluate him fairly.  We believe it went well because of good news he received a few weeks later.

The moral of the story is:

1. Tell the truth.  Do not let the stress of this process make you compromise your values.
2. Don’t always listen to your mom.
3. Don’t assume defeat just because you mess up badly in the college admissions game.
4. And if you feel really regretful about something you’ve done, remember…that’s NORMAL.

Epilogue:  Robbie is now a happy freshman at Dartmouth (where he applied ED) and didn’t skip his interview.