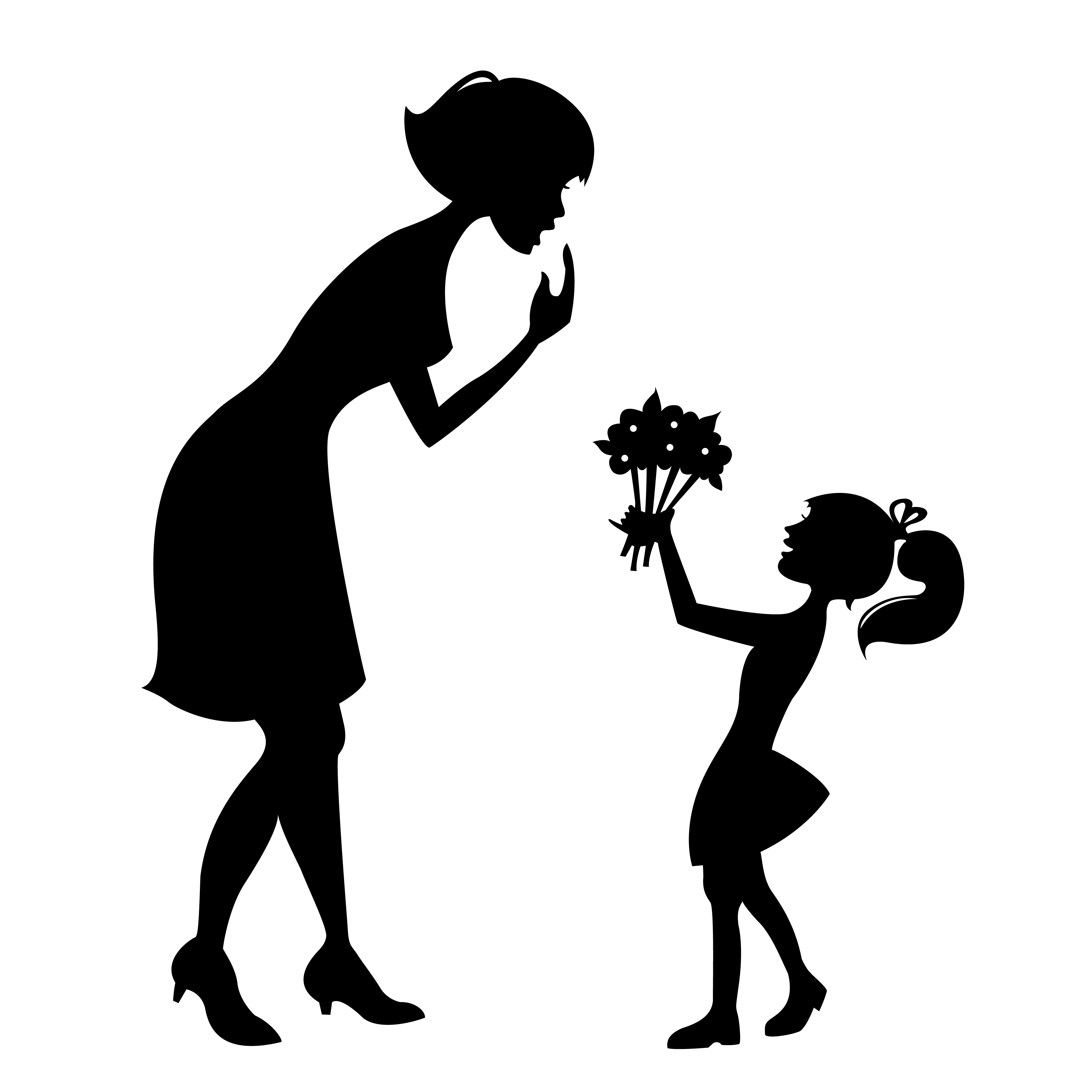 Kalie’s mom, Pandora, interviewed me at a noisy hamburger joint when I first began my work as an educational consultant. As a mentor and high school volunteer I had helped many neighborhood students with the college process at the time she interviewed me.  I had also just completed my first application cycle with several a-la-carte hourly paying students, but Kalie would be my first “comprehensive services” student.  When I heard the word “No” coming out of my mouth when Pandora asked me if I had ever had a “comprehensive student” before, I knew that she would never hire me, and I couldn’t blame her either.  I doubt I would have hired myself.  A month later I was surprised by a phone call from Pandora to let me know  that indeed they were going to want my services during the college process.  Pandora’s faith in me reflects how she has approached the whole college process with her daughter.  She follows her instincts and isn’t too concerned with what the other moms are doing.

Pandora didn’t attend college until she was in her 30’s.  Her husband, Kalie’s father, didn’t attend college at all.  However, these two parents have supported their daughter in the college process at least as well as any parents I’ve met. They have somehow managed to reach that sweet place where their daughter is independently managing all her due dates and decisions.  Yet she keeps coming back to them for precious advice and support.  I think so many of us more college-savvy parents could learn from them—the novices in the group!

I’ve compiled a list of the rare qualities I witness in Pandora.

1. Pandora doesn’t believe that the measure of herself as a mother will be determined by the selectivity of her daughter’s eventual college! Because she is secure, she is immune to the competitiveness that sometimes reveals itself as parents inevitably gather and discuss the college process.

2. Pandora respects Kalie!  She trusts her to know what she likes in a school.

3. Pandora has given the process to Kalie.  She never hounds her for procrastinating or worries about her applications.  As a result Kalie turns in what matters to her.

5. Pandora is practical.  She has saved for college to the best of her ability and has presented the amount she can afford/year to me and to Kalie very clearly. As a result we were able to carefully craft Kalie’s college list with schools that are good financial fits as well as good academic and social fits.

6. Pandora maintains a sense of humor!

7. While Pandora respects and admires Kalie, she still sees her daughter as an 18-year old young lady.  Her loving encouragement effortlessly retains the authority she’s earned.

I suspect Pandora has been a great mom in lots of ways through the years.  As a tribute, Kalie broke a frequently cited rule and wrote her common application essay about her mom.  I still can’t read it without crying.  I’ll publish it with Kalie’s permission on a later blog.